A deployment strategy for Drupal sites 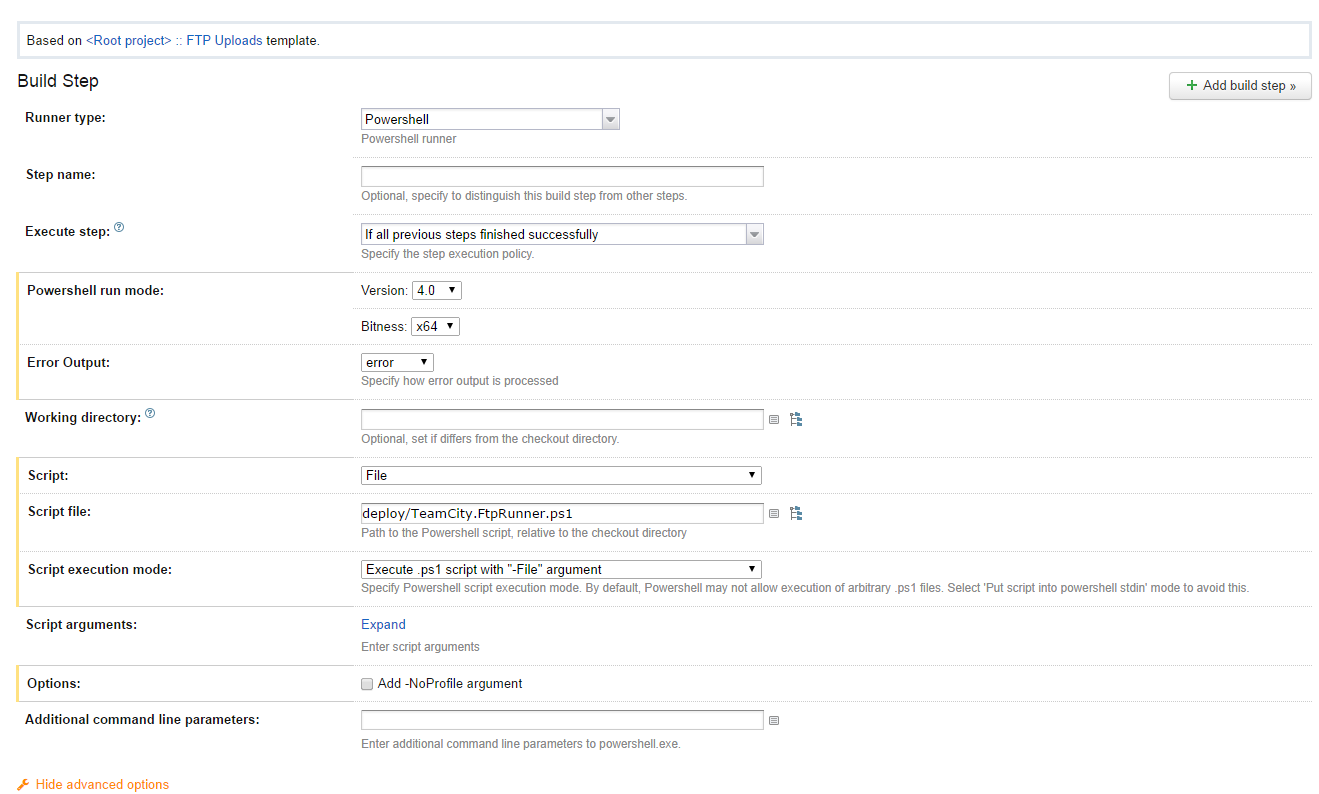 Despite deeply wanting  to keep writing, I hardly get a chance to do so these days. But so much for the ranting, time to get down to business now.

[email protected] do a lot of Drupal stuff (in-house as well as consulting). This site itself, Imbibe’s site, Imbibe’s careers site and many of our other web properties are Drupal based; so are many of our client’s properties, e.g. this, this and this etc.

In almost all cases, the production environment is a highly sensitive set of servers with regulated access. And there’s bureaucracy involved in pushing content to production or fetching from it (which I agree is justified).

For sometime now, I had been looking to automate the process of sending content back and forth from and to production for these web properties in a way that required minimal manual intervention (especially minimizing or eliminating the process of requesting access to the production servers) but enough administrative oversight. At a minimum, the desirable objectives of a deployment strategy for these properties included the following:

I would now like to switch to providing some background on Drupal that we considered while devising a way to deployment automation (these points are true for single or multi-site installations, however there are a few optimizations that can be made further for multi-site Drupal installs):

I won’t goto the brainstorming and deliberation phase which helped produce the deployment strategy I am going to describe shortly. I would rather list the high-level points of the strategy (which seems to have started working pretty well) and helped achieve the desirable objectives outlined above. You should re-read the Drupal background provided as that’s an important aspect of the entire discussion.

Now for the strategy:

Once you configure the TeamCity build for pushing out changes and the Drupal module to retrieve content from production, you have a complete 2-way workflow to push and retrieve content.

I would now again go over each point of the deployment automation objectives to illustrate how the above workflow achieves each of the objectives:

All in all, everything working as needed. This has been one long textual blog post and I would add just one more aspect before wrapping it up.

The entire process is described with a Drupal-centric overtone, but you can apply it to most CMSes or web-deployments where the source code is not compiled and pushed to production in source form (i.e. it can be applied to most PHP-based projects and CMSes as well as other source-form deployed platforms).

I think I would call it a day there. If you have any confusion or would like to get more details on any particular aspect or step described, feel free to ask in comments below.
FYI, the process is production tested and running successfully on this site, Imbibe’s various sites and a few of our client sites (e.g. GCM Classes).